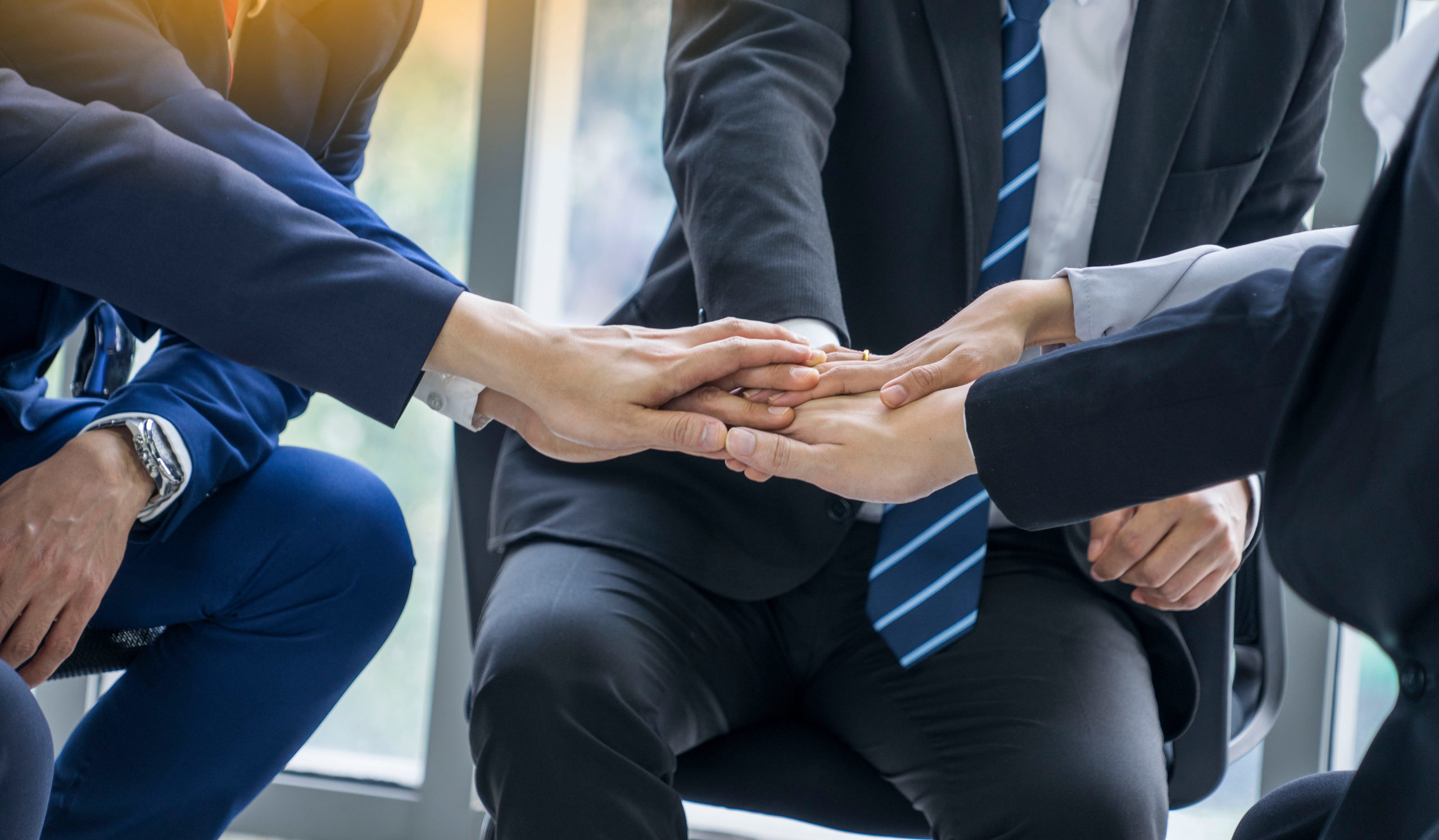 EAAR is officially recognized by the European Commission and as such is involved in the political process surrounding medical device CE Marking in Europe.